It makes up over 21% of Earth's atmosphere!

Priestley had called his discovery "dephlogisticated air", while Scheele had called his "fire air". Antoine Lavoisier had come up with the name Oxygen.

Location on the Periodic Table

Oxygen is located next to Fluorine and Nitrogen and above Sulfur. Placed in the sixteenth group and second row, it contains six valence electrons and has an atomic mass of sixteen. It's atomic number is eight. 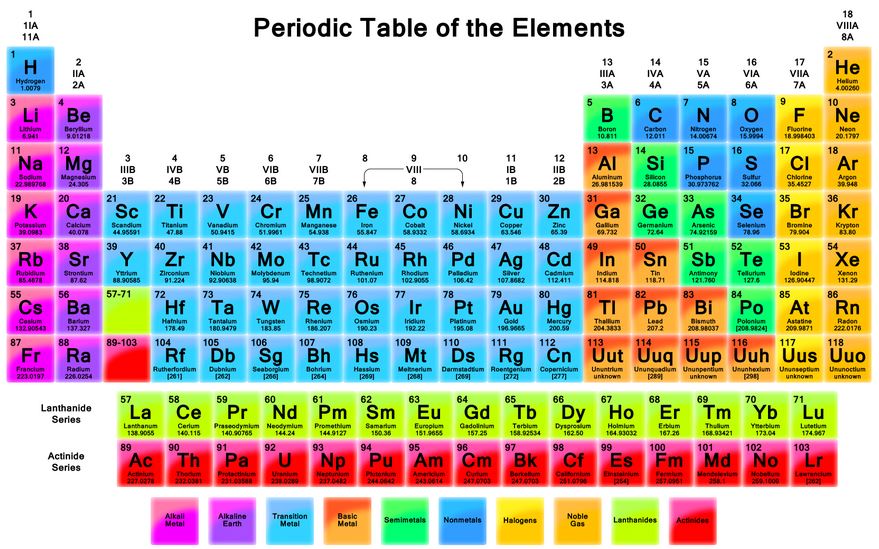